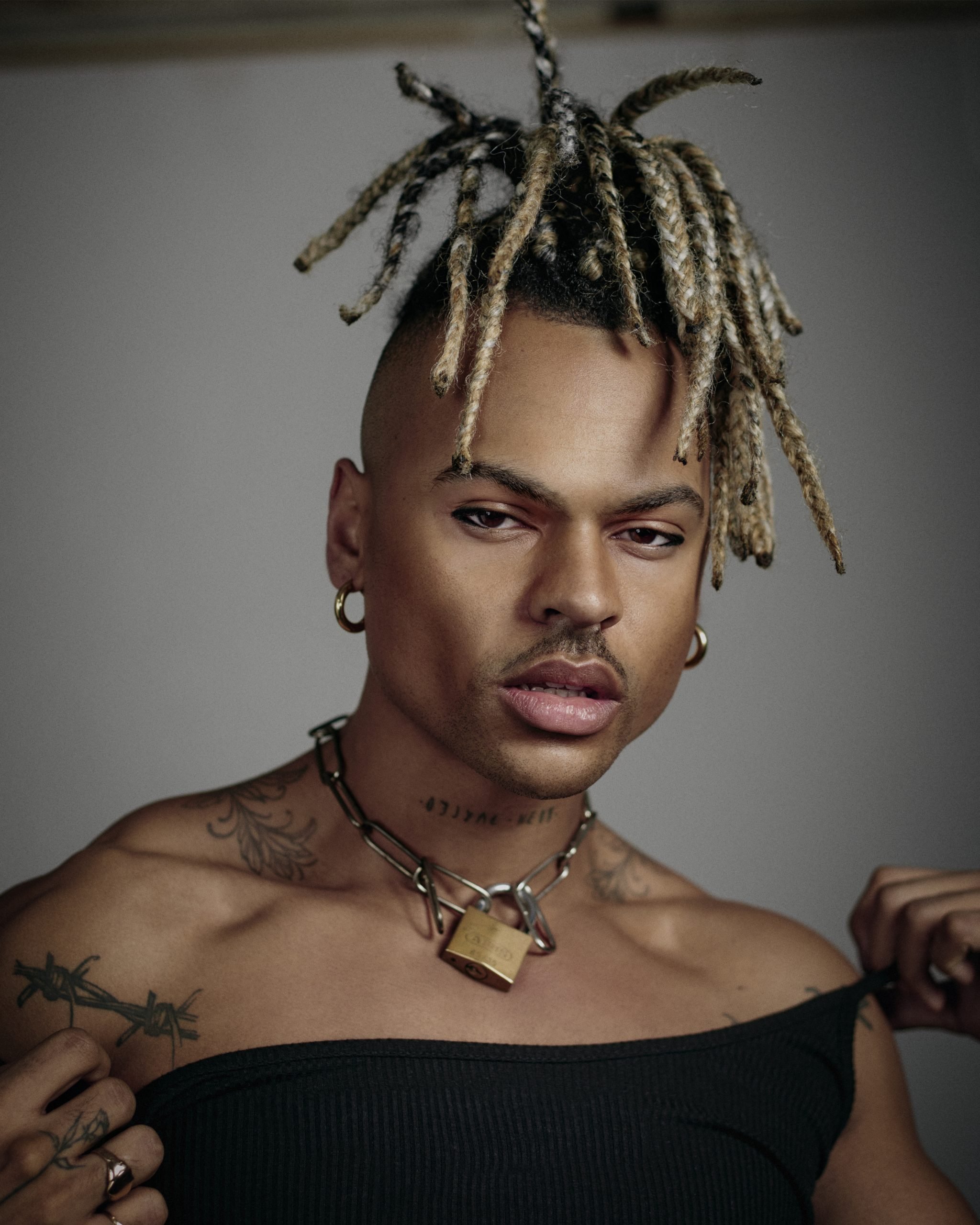 British singer and songwriter Aaron Porter is one of the UK’s brightest new talents. With just a couple of tracks out Aaron is already being heralded by tastemakers as one to watch for his sensitive but direct lyricism, natural charisma and silky, arresting vocals.

Aaron was raised solely by his mum, still one of his closest friends and biggest influences. Together they’d sing along to Toni Braxton and Whitney Houston, unwittingly developing his passion for music. He was accepted to The BRIT School to study musical theatre for his A Levels. “I thought it was going to be the most creative thing I could do because I do love to dance and act as well” he says. “So why not do all three in one?”

After school he went on to further education but left early to go straight into the West End for a brief stint. “I liked the first month of learning the material and doing the shows” he explains, “But I was on stage doing something I didn’t believe in, so it felt more painful than just not being on stage at all. I wasn’t getting anything from it. I need to believe in what I’m giving out.”

Aaron’s songs are all based around his life and the things he has learnt to deal with from heartbreak to sexuality to his internal struggle with showing who he really is and the effects of toxic masculinity. His approach to songwriting is forever changing as he discovers new elements to his creativity and new sources of inspiration.

Moving to London, Aaron discovered a second family of young, gay creatives with whom he grew his own community, dancing for alternative club nights with huge DJs and exploring the burgeoning fashion and music scenes. He released his debut single BOY in late 2018, a celebratory and unapologetic statement of intent. The single picked up instant support from the likes of The Line of Best Fit, Notion, Gay Times and Attitude and has amassed 200,000 streams to date.

Aaron continued his ascent with follow up single I Wanna Let Love, produced by regular collaborator Tev’n (SBTRKT, Lily Allen), which Clash called “A cathartic, explosive single, one driven by a velvet voice and supremely gifted R&B songwriting.” The song was supported by Spotify in playlists like Fresh Finds and by Apple Music in Best of the Week.

Of his path so far, Aaron states, “It’s practically human nature for people to put things or people in boxes, I urge you not to do so to me. I’m out here just doing me, I probably won’t fit your mould and honestly don’t plan to.” 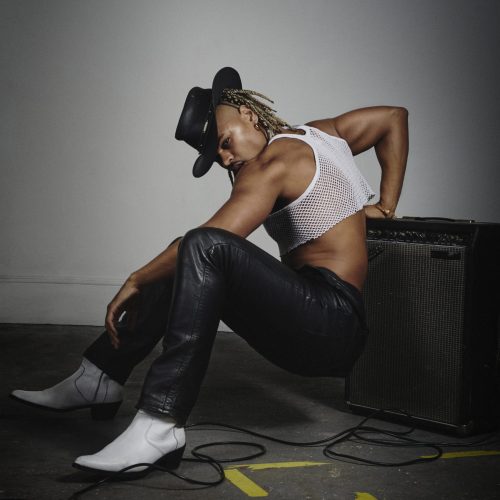 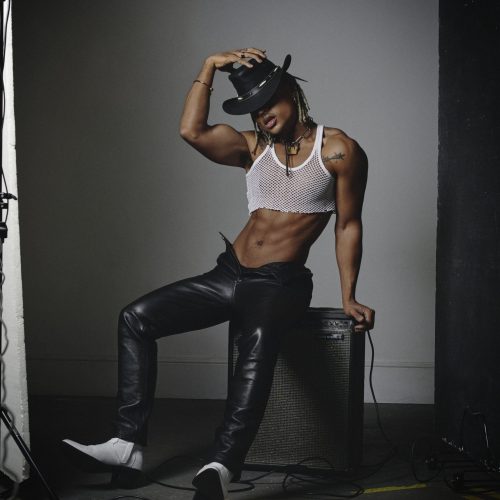 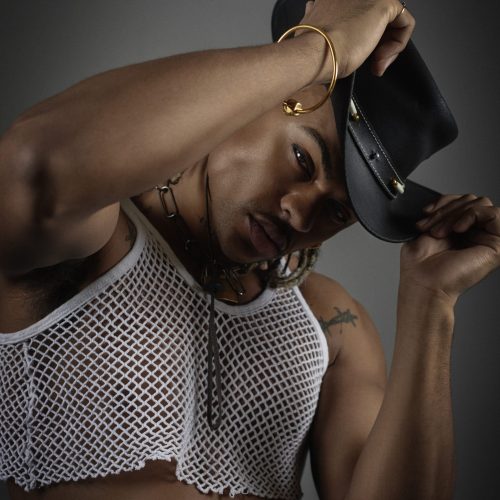 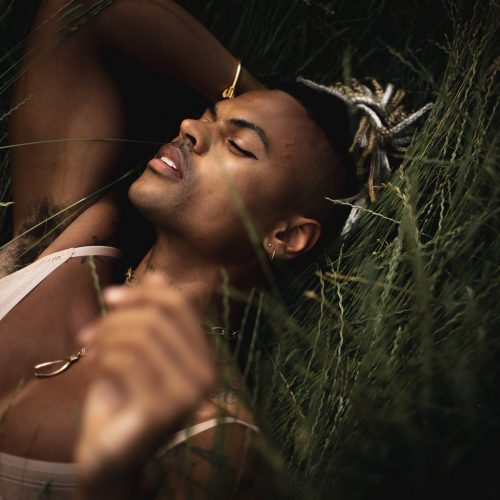 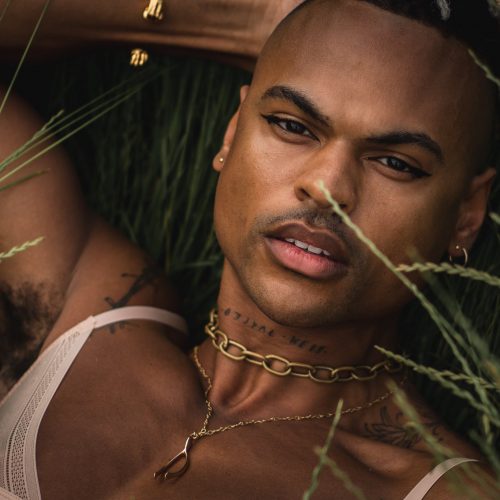 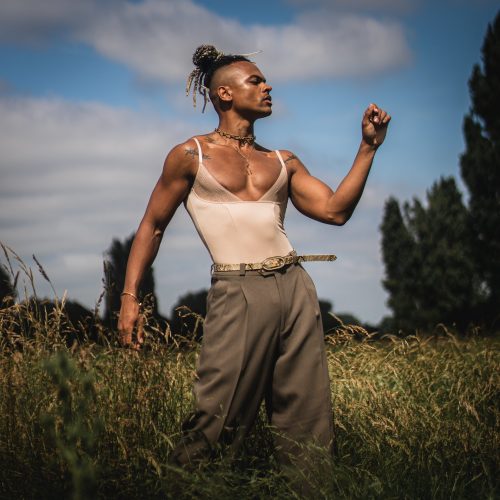