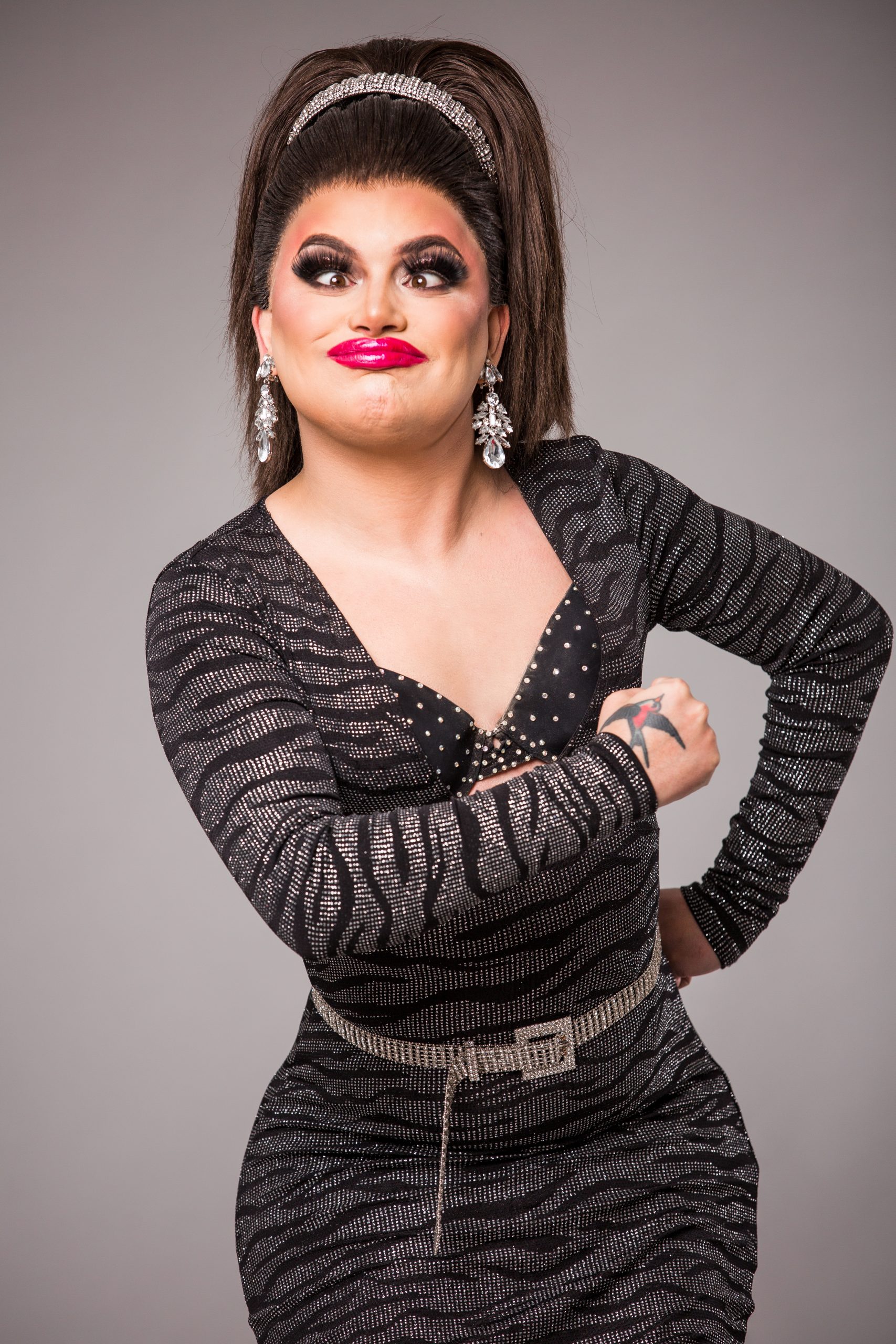 Chipz is a part of “The Buffalo Girls”, a drag troupe also featuring Lady Lloyd and Silver Summers.

In 2014, Chipz appeared in Drag Queens of London, a series documenting the lives of drag queens over a three-month period, both on and off the stage.

On 21 August 2019, Chipz was announced as one of the ten queens to be competing in the first series of RuPaul’s Drag Race UK.

Baga won three challenges and finished in third place. During November–December 2019, Chipz and the cast of series one of RuPauls Drag Race UK embarked on a tour hosted by Drag Race alumna Alyssa Edwards. In January 2020, Chipz attended the first ever RuPaul’s DragCon UK.

In December 2019 Chipz, alongside fellow RuPaul’s Drag Race UK contestant The Vivienne, began starring in Morning T&T on WOW Presents Plus. The show sees The Vivienne and Chipz reprise their Snatch Game impersonations of Donald Trump and Margaret Thatcher, respectively, to host fictional television news show, and consisted of six episodes as of January 2020. At DragCon UK in January 2020 an additional episode was filmed with The Vivienne and Baga appearing as themselves. Guests on the web series included fellow Drag Race UK alumni Sum Ting Wong as Queen Elizabeth II and Cheryl Hole as Gemma Collins.

In March 2020 Chipz, once again alongside The Vivienne, started presenting the UK version of I Like to Watch, a web series produced by Netflix in which they review Netflix programming.

Chipz is known for her Amy Winehouse impression. 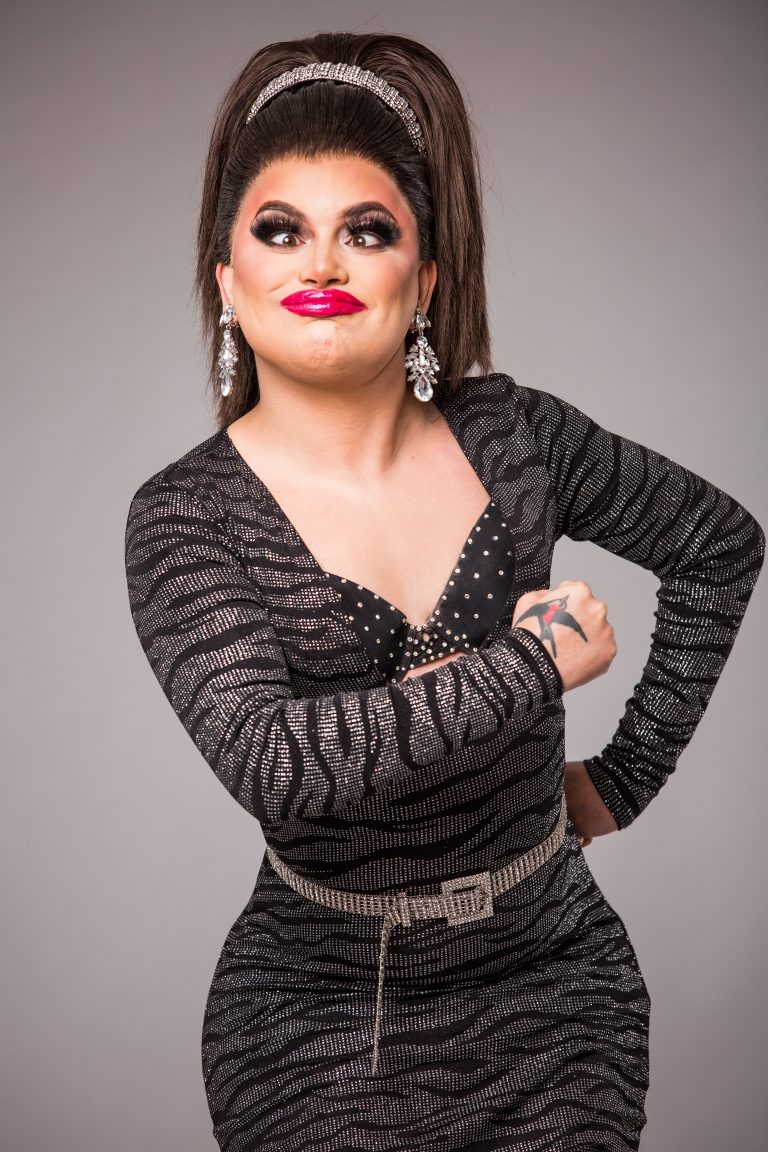