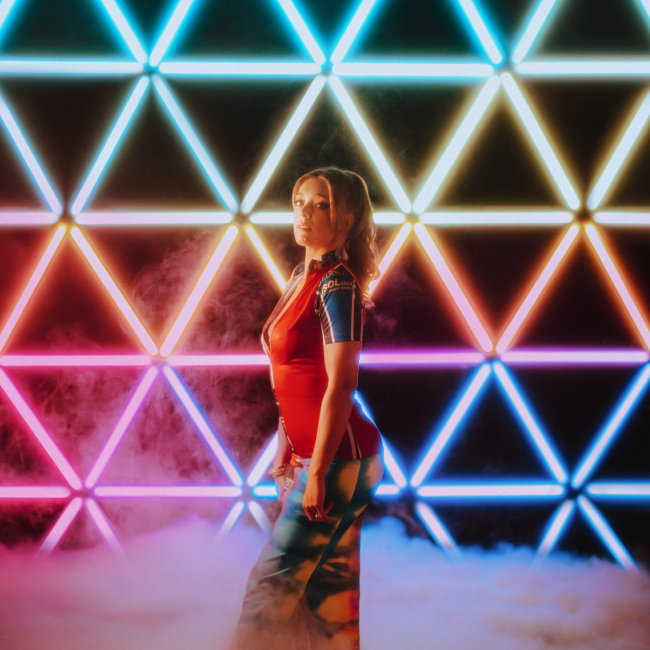 Becky was no stranger to music when she first auditioned for the then new The Voice UK in 2012. As a teenager, she had sung with the acoustic rock & soul group Shaking Trees, which created some local buzz and received several plays on BBC Radio. On The Voice UK, she made it to the semifinal with her powerful renditions of R&B songs by the likes of John Legend and others before being eliminated. By her own admission, she was a novice in the music industry game and it took her 18 months to finally get a record deal. In the meantime, however, her sultry, soulful, older-than-her-years voice was highly sought-after by dance artists looking for feature vocalists. Her first recorded appearance, on British drum’n’bass artist Wilkinson‘s single “Afterglow,” went to number eight on the U.K. singles chart. She then appeared on Rudimental‘s single “Powerless,” singing with them at several U.K. festivals in 2013, including Glastonbury. 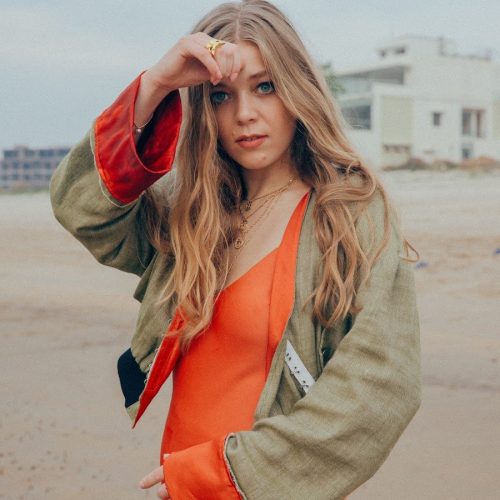