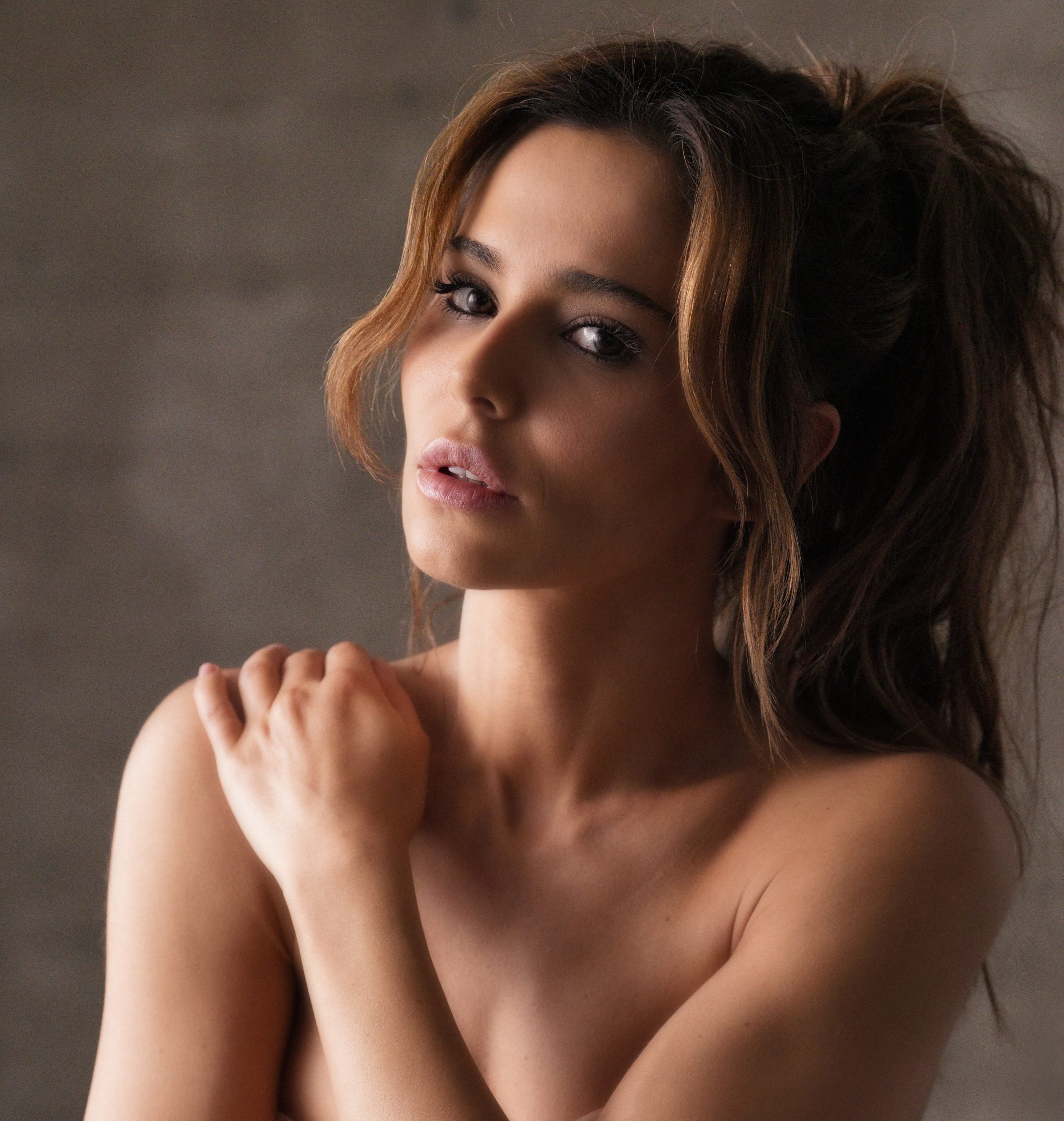 Cheryl Ann Tweedy (born 30 June 1983) is an English singer, dancer and television personality. Born and raised in Newcastle upon Tyne, she rose to fame in late 2002 upon winning a place in Girls Aloud, a girl group created through ITV’s Popstars: The Rivals. While still in the group, she began a solo career in April 2009, and between then and 2014, she released four studio albums – 3 Words (2009), Messy Little Raindrops (2010), A Million Lights (2012) and Only Human (2014). Collectively, the albums included ten singles, five of which – “Fight for This Love, “Promise This”, “Call My Name”, “Crazy Stupid Love” and “I Don’t Care” – reached the top position on the UK Singles Chart. Cheryl was the first British female solo artist to have five number-one singles in the UK, and she held the record for the British female solo artist with the most UK number-one singles until Jess Glynne overtook her in 2018. Cheryl became a judge on the UK version of The X Factor in 2008. She mentored two of the eventual winners of the competition (Alexandra Burke in series five and Joe McElderry in series six), before resigning in 2011 and joining the panel of the American version, which she left during the auditions stage.