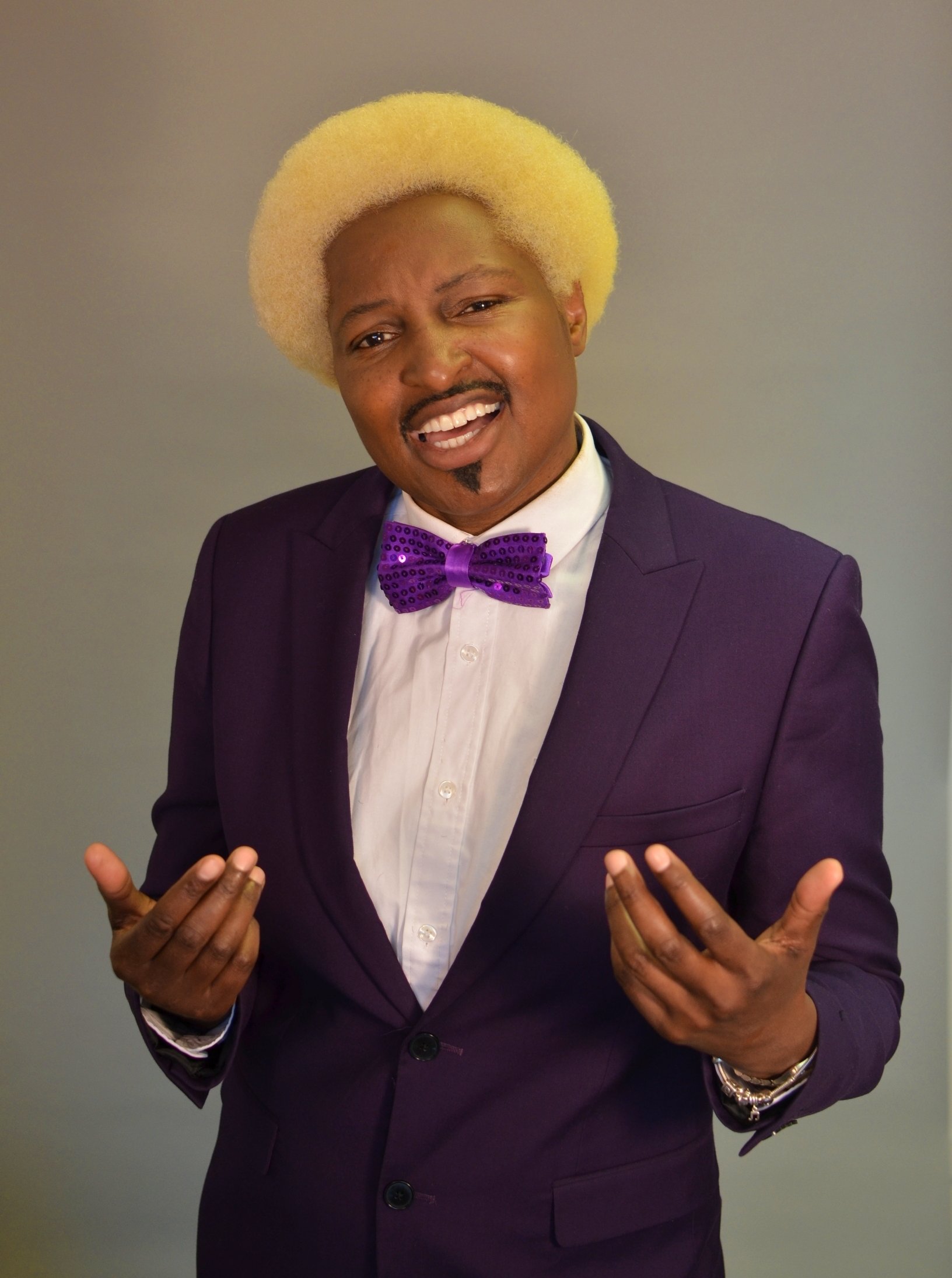 Drag king Don One is on a mission to spread socially-distanced love all over the land!

Don One is as warm on stage as an open fire in a cosy pub! With their silky-smooth voice, super slick style and cheeky chat, Don is guaranteed to make you laff!

Known as one of the most comedic drag kings on the scene, Don comes with a big voice and a captivating stage presence having performed live to over 35,000 people.

As a versatile performer, Don One was cast by Alan Carr’s production company Travesty Media for the short film ‘Labels’ to launch the LGBTQ+ Awards 2017. Don was also cast for Smirnoff’s ‘Labels are for bottles’ advertising campaign 2018.

Don One is also co-host of the UK’s biggest Drag King competition Man Up, held at the Glory, London. Don was quoted as being one of “the funniest judges” in Man Up 2019 and is also a regular headline act at Duckie, The Posh Club, Wotever World and BoiBox.

“You are gold on stage! Had the best laughs I’ve had in a long time. Don One you are a DON.” Caryn Franklin MBE, British Fashion Commentator

“One day we’re going to have our own show together!” Alan Carr, Chatty Man

“Don One not only has one of the most powerful singing voices, but also one of the best speaking voices on the queer scene right now!” Ingo Cando, Wotever World. 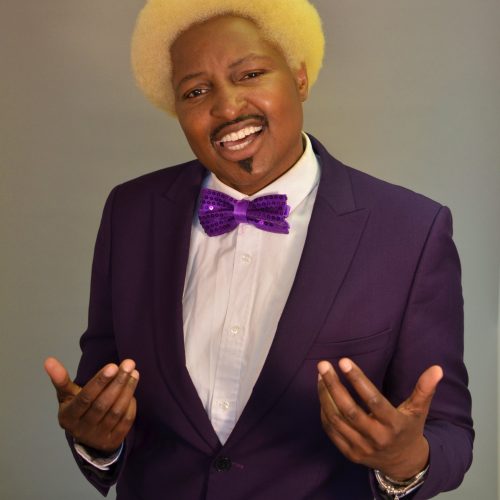