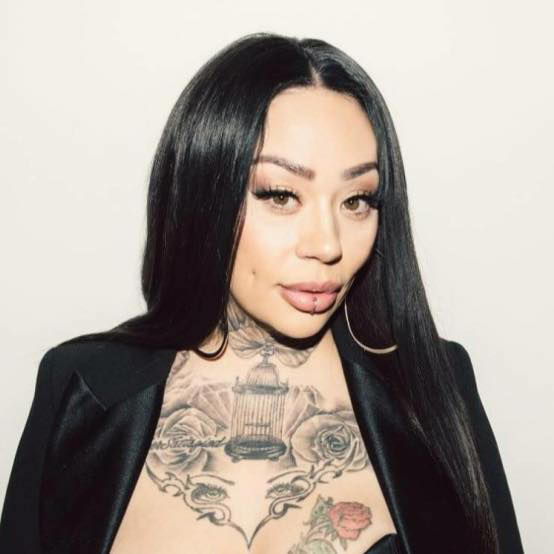 Original Sugababe Mutya Buena rose to fame at the tender age of 14 back in 1998 when her gritty soulful vocals and exemplary songwriting skills exploded into the public arena.  She enjoyed 4 UK no.1 singles with the band, plus 6 top ten hits and 3 multi platinum selling
albums – mostly written by her.  As a solo artist from 2005 onwards she went on to achieve several more top 10 hits, which included collaborations with George Michael, Groove Armada and Amy Winehouse, as well as achieving another top 10 album.  Over the years
Mutya has built up a massive loyal following who continue to support through her singing
and TV career.