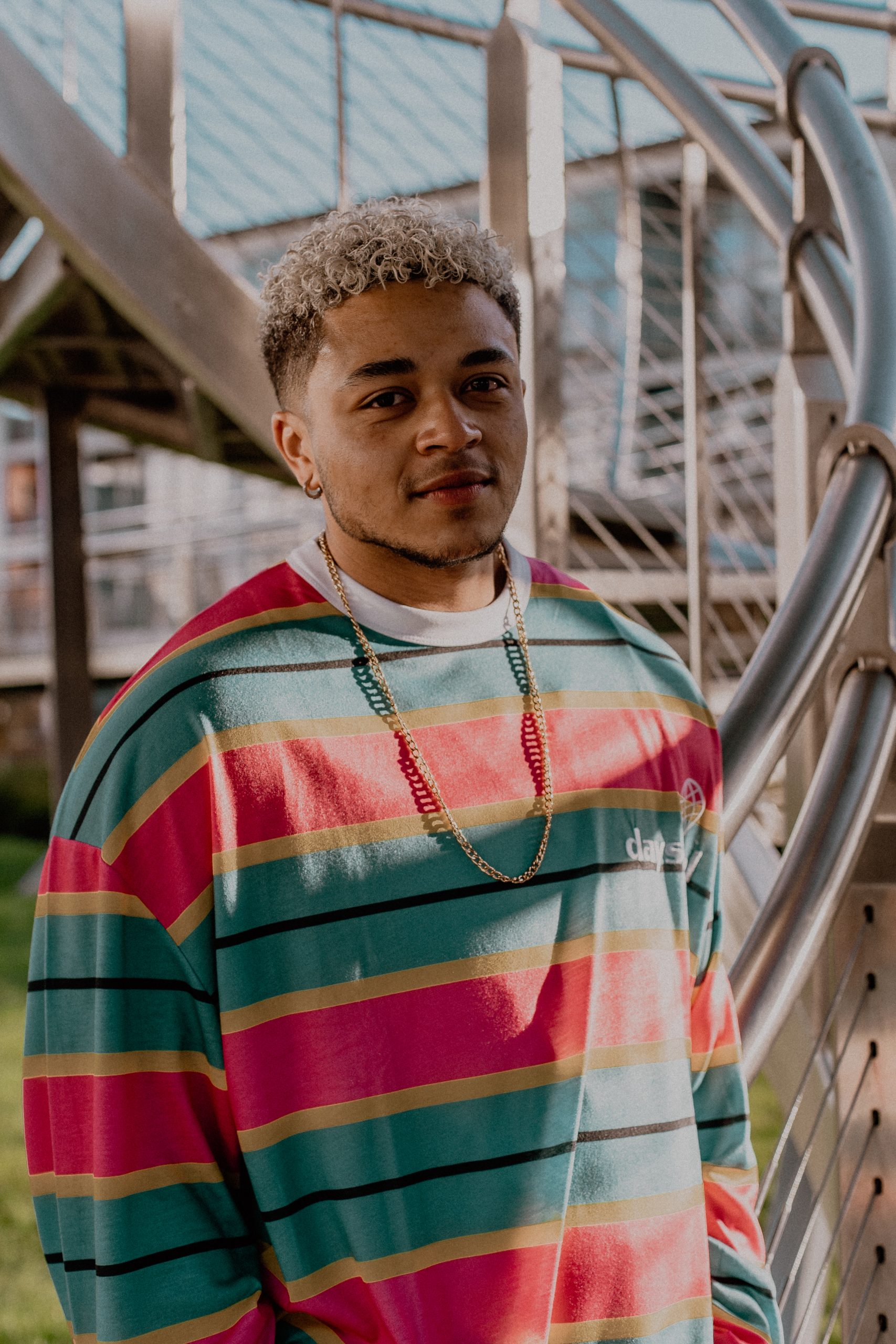 Born and raised in Birmingham, UK singer-songwriter, producer and multi-instrumentalist Felix creates an undeniably infectious brand of pop that almost always comes from the heart. Inspired by an extensive array of genres, Felix’s sound is an impeccably future-forward blend of indie, electronica, r&b, synth-wave and pop. Coupled with his emotively intelligent lyricism and panache for storytelling, Felix has expertly created a truly unforgettable and utterly addictive sound.

Sonically influenced by the likes of Lauv, Jeremy Zucker, Ariana Grande and ELO, Felix is also hugely inspired by fashion, art and the people he surrounds himself with, often writing about the negative and positive encounters that come with that. Already amassing over 60,000 streams on Spotify alone, Felix’s deep and open-ended bond with his fans is more than evident. First introduced to the nation after appearing on The X Factor in 2018, Felix has used his platform to spearhead essential discussions and bring a level of relatability to his listeners from the very beginning. Garnering both attention and recognition after appearing on the show allowed for Felix to perform live extensively all over the country, impressively selling out his first headline show to a crowd of fans who had come from far and wide to sing along to every word.

Describing himself as a laid back perfectionist, the most vital thing for Felix is staying connected to himself through expression and communicating with fans to let them know not only who he is, but that he is experiencing the same things that they are. With plans for an upcoming documentary, EP and another string of live shows, Felix has everyone on the edge of their seats for 2021, eager to hear what is next from the upcoming young artist. 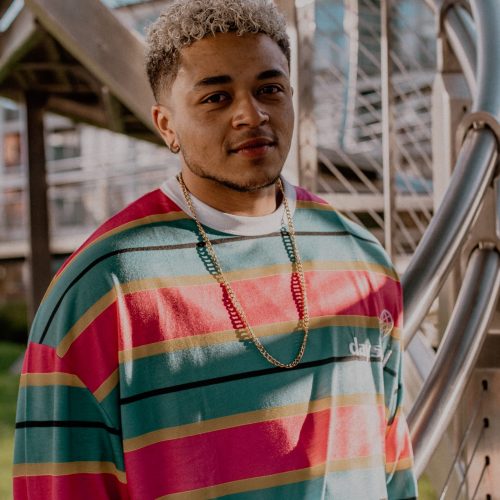 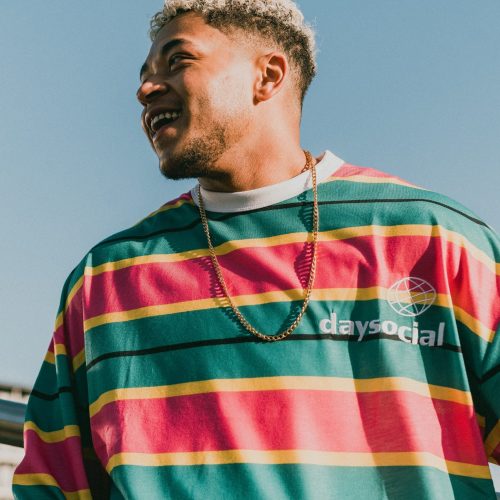