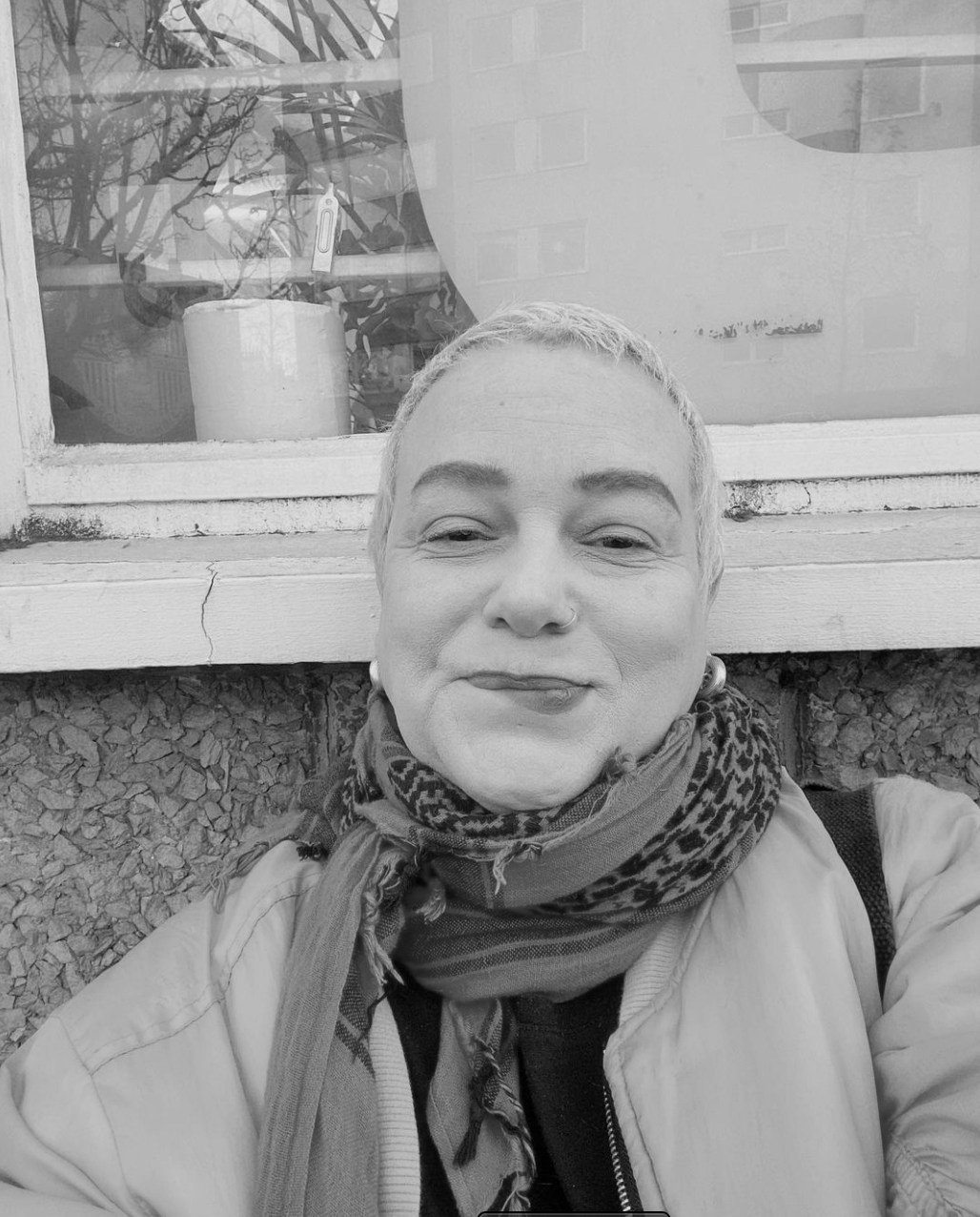 Back before acid house changed the world jaye was already ploughing a unique path playing weird and wonky musics of all flavours at squat parties and industrial based do’s She flung herself whole heartedly and without concern for her safety into the oncoming tsunami of what we would end up tagging as house, techno or the multitude of varying descriptive titles it has been given and has stayed true to ‘our thing’ ever since. Dancing wildly at dirt box, the mutoid waste parties, the hacienda, ministry of sound, tonka, moist, sabresonic set her up for the ‘90s where, while Jaye was behind the counters of a number of soho record shops during the day and doing the ambient ‘creamy meat’ show as bish on the legendary chillin’ FM pirate radio, she was often found behind the decks at the legendary WANG parties, the back room at Golden in Stoke on Trent, her residency at London’s sadly defunct END with the ‘for your pleasure’ crew and numerous long gone all nighters and late into the night dark room parties. Getting her second wind at the start of the 00’s via the ‘softmachine’ parties she ran alongside George ‘black merlin’ and Kyle & Johnny from ‘land of light’ she’s been playing regularly across the country for numerous nights such as LOVE MUSCLE & COSMIC SLOP in Leeds, HOMO BLOC & KISS ME AGAIN in Manchester and further a field as a resident at the KALA festival as well as Field Maneuvers, Love International and dimensions in Croatia. She is also the resident at long running & fiercely loyally supported Bristol party PLU, alongside ranks which has carved out a name for interesting left of centre guests and a distinctly gnarly music policy.As well as a bi-monthly ambient tinged ‘starmaps’ show of MUTANT RADIO Jaye also runs the long running weekly sunday night‘Magical Real’ show on Netil Radio, from which she broadcasts a monthly dose of all things dub, disco, psychedelic, Balearic, and more.Jaye will be releasing more wonky bangers & music to make you walk funny this year on her PLU & DRASTIC DECLINE labels. Hold tight for that. 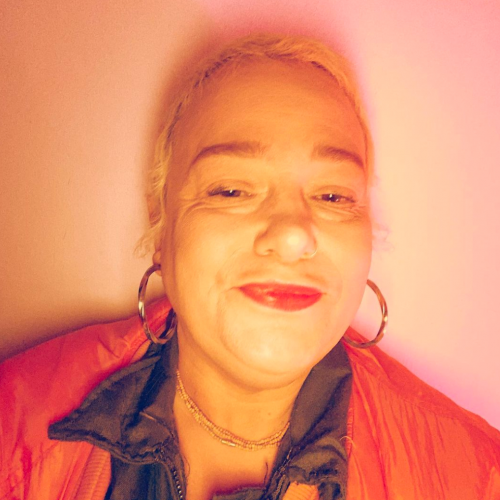 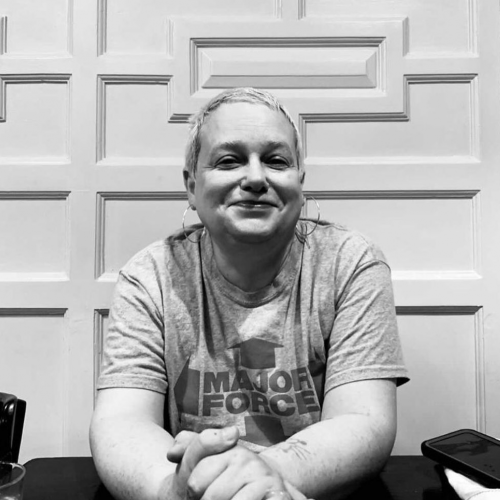 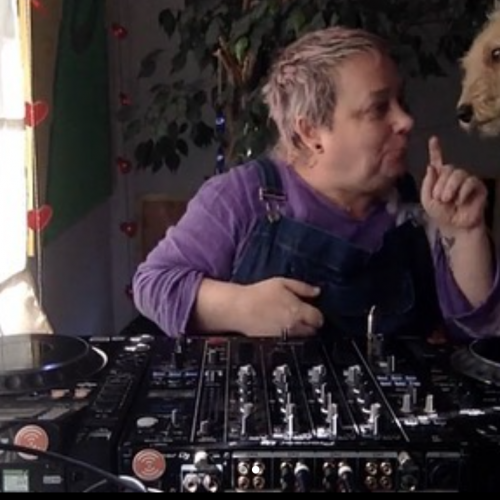 Soundcloud
Back to top