Through his events, dancers, music and videos, Kiddy embodies that culture where his skin color, love of fashion and homosexuality are fully embraced. His talent and extravagant nature brought him into the public eye and he became known as the ‘French Prince of Voguing’. While he was organizinghis Strange nights (a qpoc party, Pierre used to run for 3 years), he met Olivier Rousteing, the creative director of Balmain, who asked him to develop the brand’s sound identity. Kiddy would also work with Alexander Wang, Balenciaga, Lancôme, Versace andAsos… In 2016, he dropped two tracks, Teardrops In The Box and Let A B!tch Know, on english house label Defected.Kiddy Smile released his first album, One Trick Pony, on August 31, 2018. It explores more intimate, personal subjects such as unrequited love, paternal desertion and acceptance of one’s body. “I define myself as a house-music artist. Queer is limiting. Mymusic reflects my everyday life. I talk about me and being black and gay. My songs are about love. They’re not political, but my work is.” Just like the video for Let a B!tch Know, which was shot in the Alouettes housing project in Alfortville to the southeast of Paris. In it,ballroom breaks out at the foot of the blocks, fierce attitude topples macho posturing and LGBT identities are freely expressed.“I wanted to make a video showing what a society looks life when you can be yourself where you want” sums up Kiddy Smile. On November 22, 2019 Kiddy Smile released the EP One Trick Pony (Remixes) 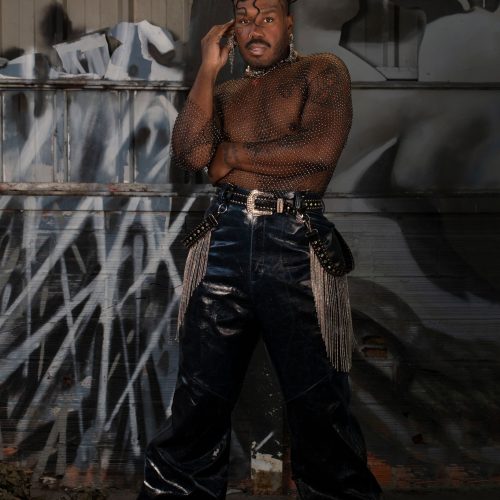 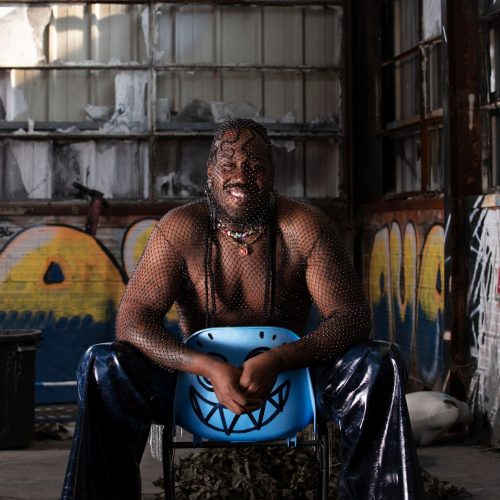