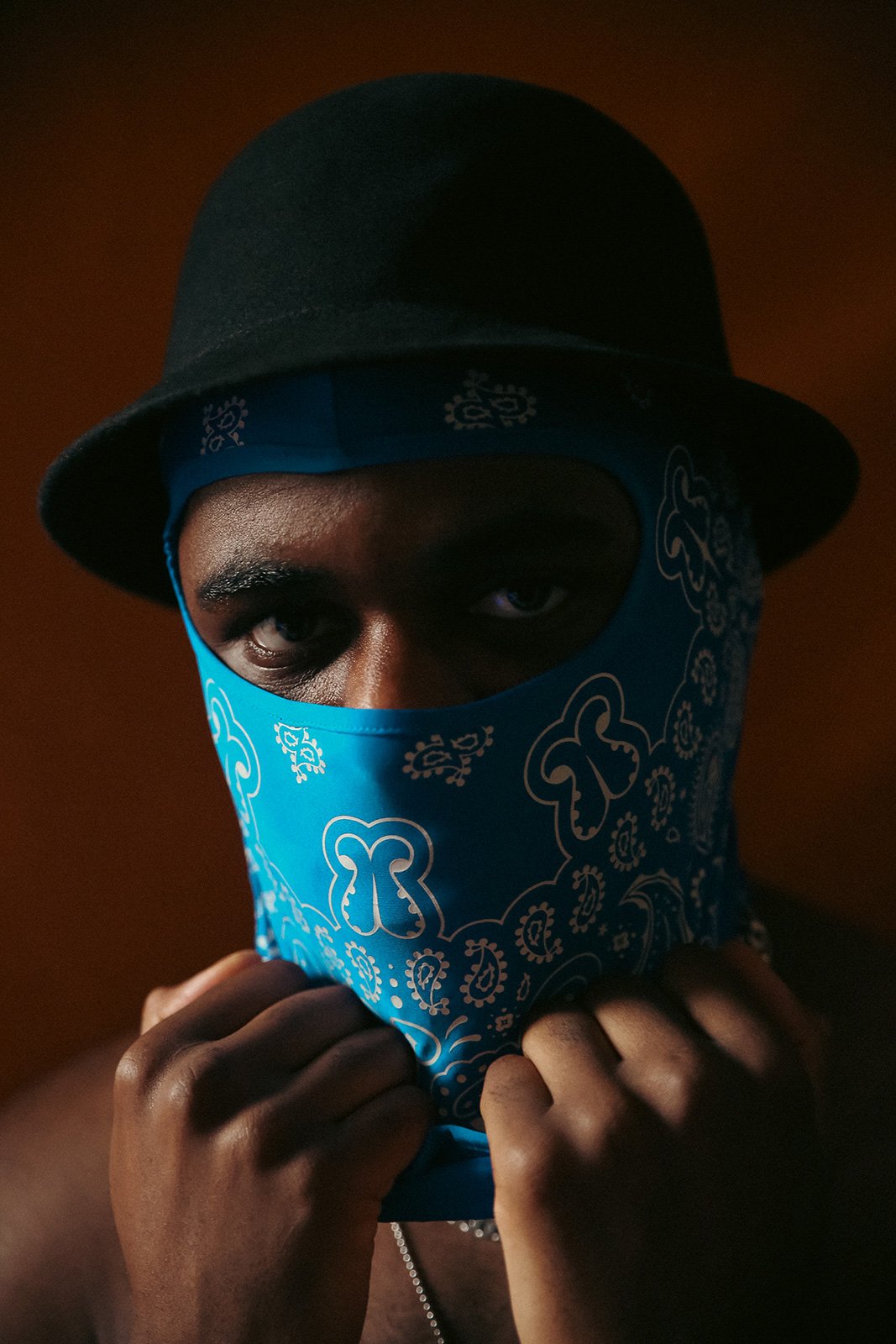 Openly gay British rapper Mista Strange is the star of BBC’s new show “We Are Black and British”. The show features six Black Britons from different lifestyles and backgrounds who came together and scrutinize the issues which they faced as Black people in the UK in the present UK.
In the two-part series, each cast opens up about their personal stories, brings into question the Black experience in modern Britain, and comes up with ideas for feasible solutions. During the filming of the show, they live together in a Cotswolds country manor for ten days and are encouraged to engage in a series of discussions on topics comprising politics, race, and more.

Mista Strange came from London. He shared on the show that “being Black and gay has prepared him “for these sorts of situations”. He echoed, “I usually find that you get excluded from your culture. So I really wanna get into that conversation.”