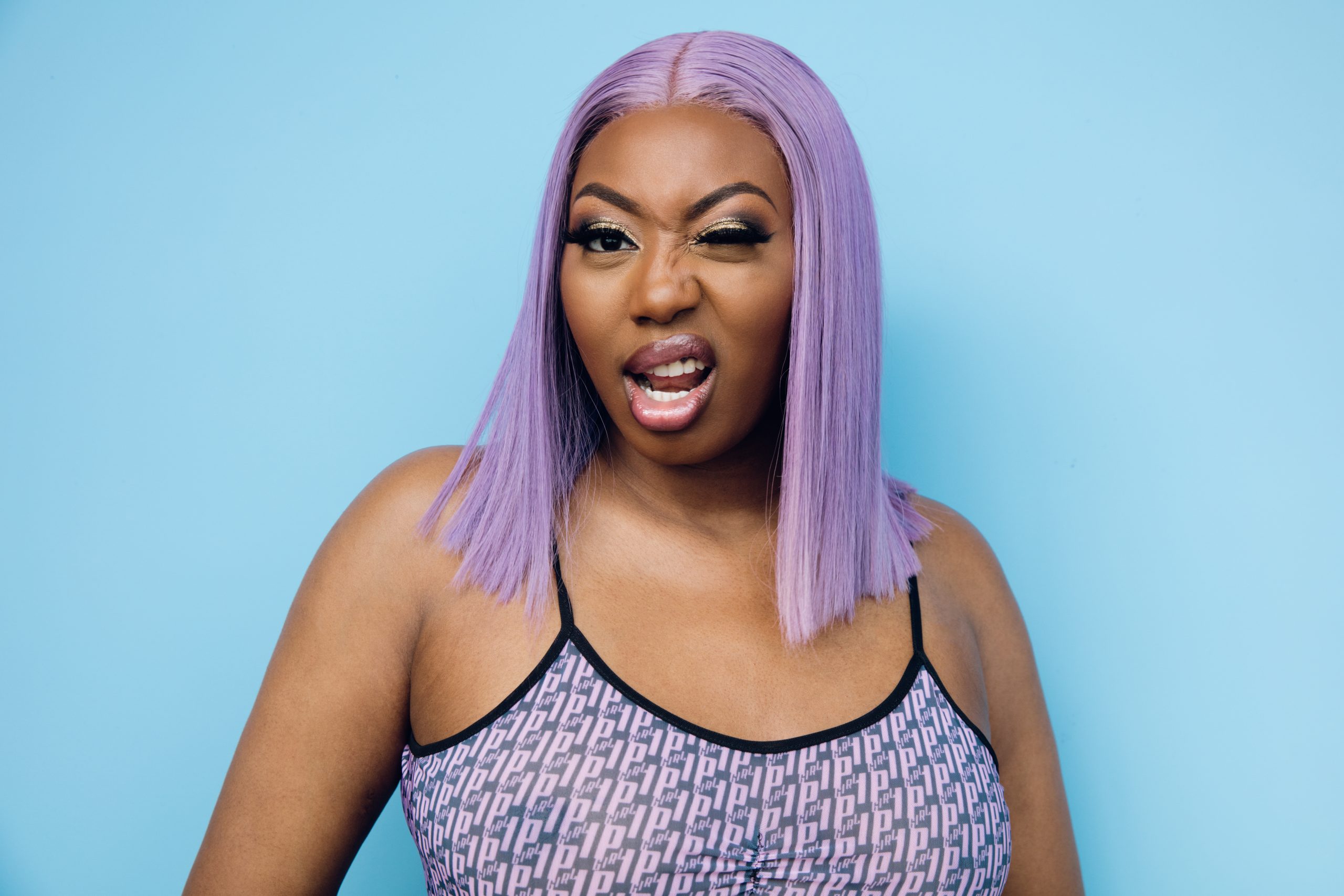 The world of hip-hop tells women that they should make themselves smaller in order to survive. That, in order to reach the game’s top tier, they have to discredit every other girl running alongside them. A razor-sharp rhymer who focuses on her own work first, rapper Ms Banks doesn’t believe in that bullshit. The cocky alter ego of a 24-year-old South Londoner, she’s made it her M.O. to sidestep unnecessary drama. Instead, her penchant for wordplay and earworm melodies has made her a jewel in the crown of contemporary British hip-hop.

As a kid, Ms Banks – real name Thyra Oji – was raised on African, hip-hop and R&B sounds; an amalgamation of her mother and father’s fine tastes. While her Dad was an obsessive rap collector (she has memories of him flicking through a folder of “thousands” of CDs), bumping the sounds of Biggy, 2Pac and KRS-One throughout the family home, her mum found her favourites in the smooth sounds of Whitney and Usher. Banks, of course, grew to love them all too. When it came to forming her own tastes though, she was part of that specific, early noughties Limewire generation. Born in 1994, she was part of the first group to spend more time consuming music on the internet, scouring through bootlegs on YouTube and MP3s, than buying physical CDs.

Being a British kid going through high school in the early 2000s, she had her garage phase, and she fondly remembers loving the likes of So Solid Crew, Lisa Mafia and Samantha Mumba as a young teen. And if you think the tailored sounds of her upbringing would have steered her away from the fickleness of mainstream chart pop, think again. Today, she’s still a huge fan of powerful pop entities like Lady Gaga, Beyonce, Britney (“Slave 4 U was her first album”) and Madonna. Banks’ embracing of hip-hop came a little later.

It’s serendipitous, then, that the music Ms Banks makes is slowly overtaking traditional pop in the chart sphere. Since she assimilated into the mainstream – covering the likes of NME and releasing her latest mixtape ‘The Coldest Winter Ever’ to critical acclaim – rap has, deservedly so, dominated the top 10: “Hip-hop has always been popular, but in the commercial world, people are top of the charts without having to compromise their story and their sound,” Banks says of the hip-hop influences of mainstream music. “Long gone are the days of artists tweaking their sound to fit in. You can say what you want now, and that’s dope.”

An open minded attitude and instinctual love for hookish beats is key when it comes to Ms Banks’ music-making method. A classic rap lyricist – not afraid to write bars both carnal and clever – her love of all genres means she’s not cornered herself creatively. In the past year alone, she’s jumped on everything from the slow summer electro of girlband M.O’s ‘Wondering’ to the gut-shaking trap sounds of her solo material and even the remix of the monster drill anthem “Gun Lean”. With each new turn, she’s bending hip-hop’s parameters to her will. 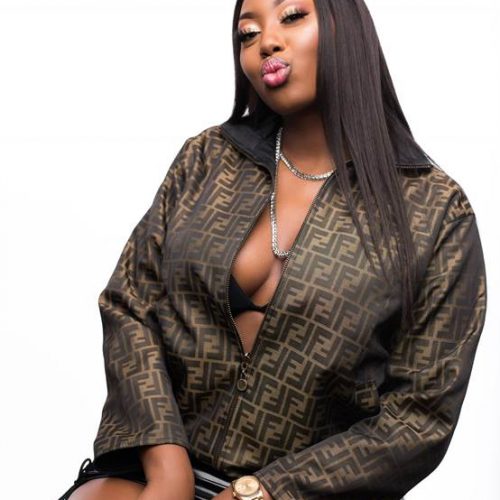 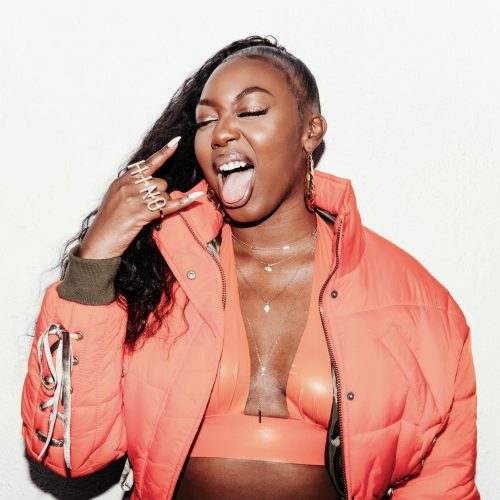 On her breakout work ‘The Coldest Winter Ever’, Ms Banks exhibited it all: her dangerous triplet flow on opener ‘R.I.P.’ making way for the breezy dancehall number ‘Day Ones’, an ode to the friends and family who’ve been by her side since the beginning. After five years in the business, her steady rather than knee-jerk ascent to rap domination is something she’s grateful for (“I know what I stand for now”), and she credits those around her for helping her keep it real.

There is one friend who’s really pushing her to become a greater version of herself, though: rap royalty Nicki Minaj. The two became friends just over a year ago after Minaj tweeted bars from Banks’ verse on Lisa Mercedez’s ‘Yu Zimme’ remix, and have been checking in on each other ever since. The fact that Banks has her fellow rap queen’s number on her phone is still a little surreal to her, but their genuine friendship has lead the duo to link-up, both on tour (Banks will support Nicki on her upcoming UK dates) and with a much-talked-about collaboration that is, to quote its creator, “coming sooner than people might think”.

Valuing the words and worth of the women around her has always played a key part in Ms Banks’ musical ascent. In a game that thrives on animosity between rap’s women, her public friendship with Minaj is a rarity. But this is an artist who cares about shining the spotlight on her peers, and she’s trying to quash that old-fashioned ideal. “I’m a strong believer of supporting women,” she stresses. “The industry thinks we should fight all for our space, but surely because there’s only a small percentage of [women in rap], we should work together even more?” She has a mantra she sticks to to remind herself of that: “Lighting your candle isn’t going to put out my fire.”

But there are some important plans for the year ahead that are set in stone and up for discussion. Besides dropping a killer new project that will “blow everyone out the water” and touring with fellow rap royalty in 2019? To give ‘thicc’ women like her more confidence, and to let young black girls from London and across the globe “know that they can be whoever they want to be”.

She might be ferocious when it comes to her rhymes, but Ms Banks is one rapper who’s not afraid to take women to the top with her. In an age of diss tracks and fabricated beefs, lacing her grit with grace is what truly sets this South London hip-hop star apart from the rest.