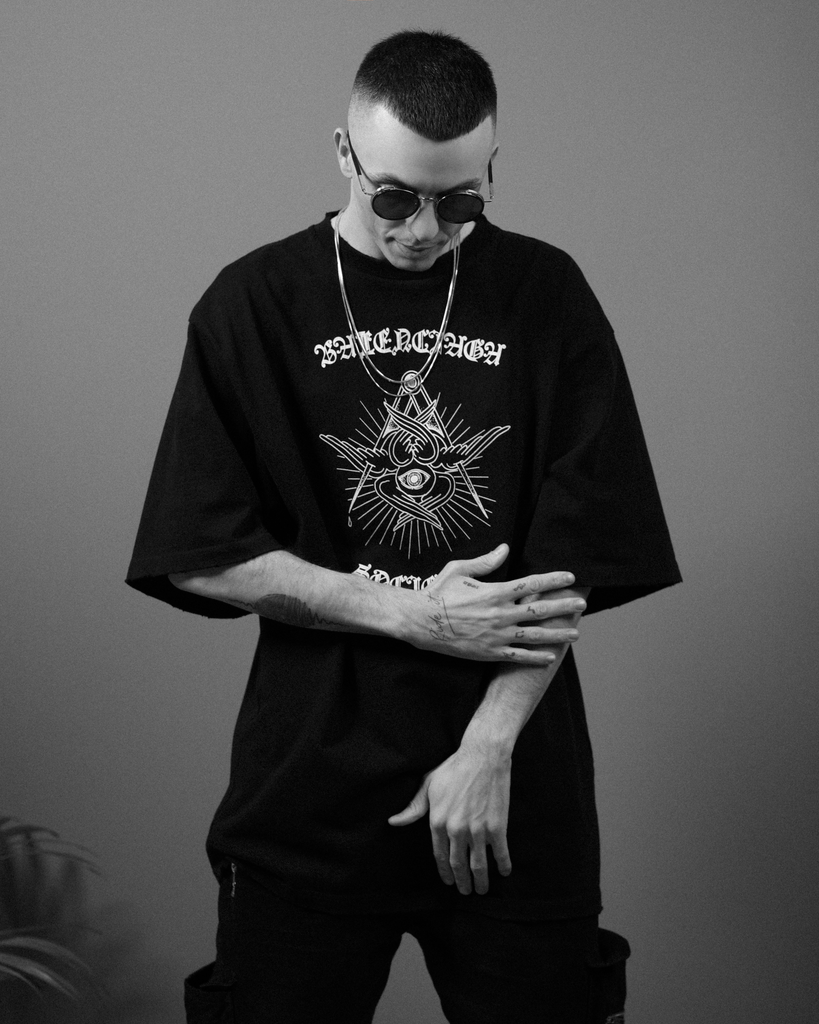 Regard released a house cover of the Jay Sean song “Ride It“. The cover rose to prominence after it received 4.1 million views on TikTok. DJ Regard was signed to the Ministry of Sound and “Ride It” was released in July 2019. The single topped the Spotify Viral chart in the US, and eventually had over a million plays on Spotify. By the end of August 2019, the song had been streamed over 2.4 million times in the US and entered the Billboard Hot Dance/Electronic Songs chart at number 21. The single received heavy airplay in the UK, on BBC Radio 1, the BBC Asian Network, Kiss FM and Hits Radio. It eventually reached number 1 in the Ireland singles chart, number 2 on the UK Singles Chart, and number 3 in Australia. The Head of Music Partnerships at TikTok Europe highlighted Regard’s success as a “great example of how TikTok can support artists by providing a platform to promote their songs to a global audience.” Regard was booked to play the BBC’s Top of the Pops New Year’s Eve special with Jay Sean, on 30 December 2019. 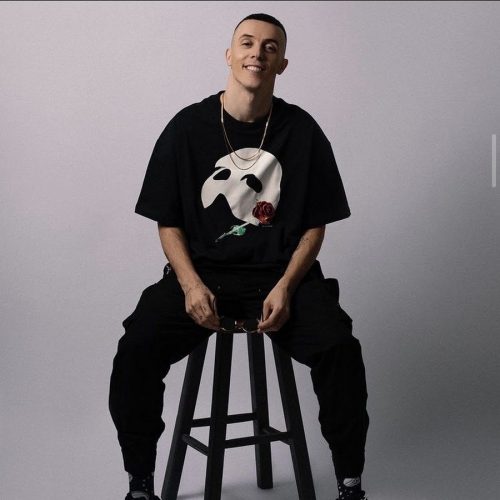