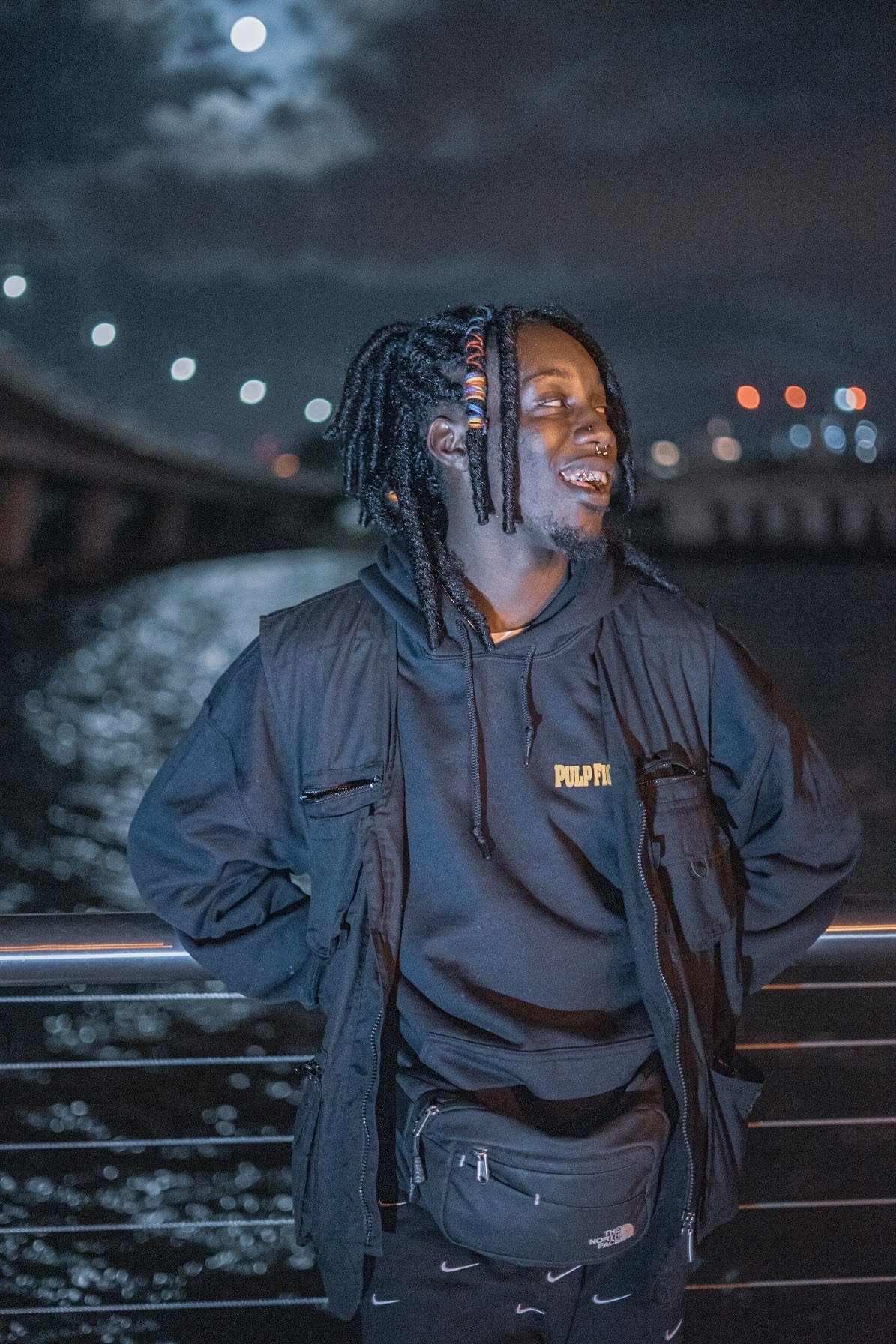 With a unique style and flow, East London rapper Reptile B speaks his truth with no remorse.  Pulled from his Jamaican upbringing and inspiration of old school grime, you’ll never know which flavour he will spin next.

Since his 2018 debut he has maintained a number of party bangers and antagonistic queer grime tracks filled with uncensored suggestive lyrics, back to back with equal amounts of aggression and bravado.

Known for his fan favourite song , the fierce and feisty anthem: THG. Within the visual Reptile B showcases his dance skills and energetic raps with alter ego “rap game cutie”, concepts drawn from his love of anime.

Almost like a split personality , when Reptile B jumps on a track he frequently switches from the “rap game cutie” to his no nonsense and slightly unhinged brother alter ego “rap game Homunculus” , especially throughout darker Grime cuts including “Omar Likkle Freestyle” , “Run Bwoi” and “Back Up Revenge”. Visuals found on Mixtape Madness. 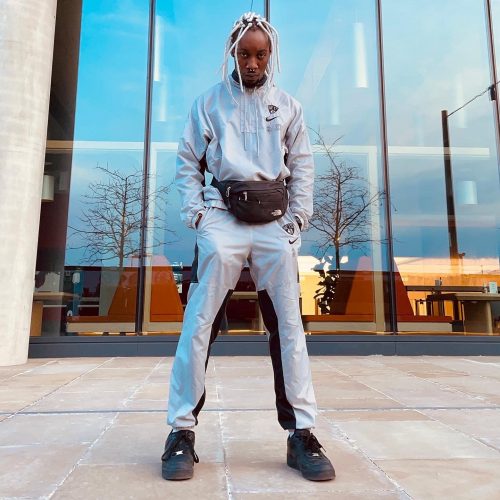 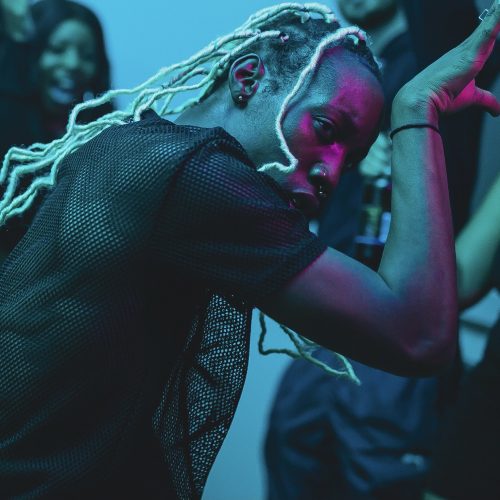 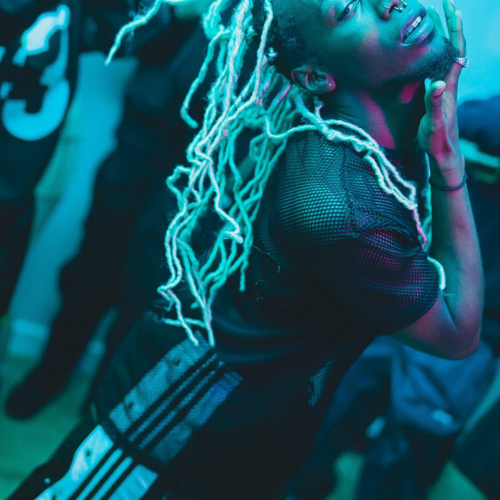 She might be ferocious when it comes to her rhymes, but Ms Banks is one rapper who’s not afraid to take women to the top with her. In an age of diss tracks and fabricated beefs, lacing her grit with grace is what truly sets this South London hip-hop star apart from the rest.