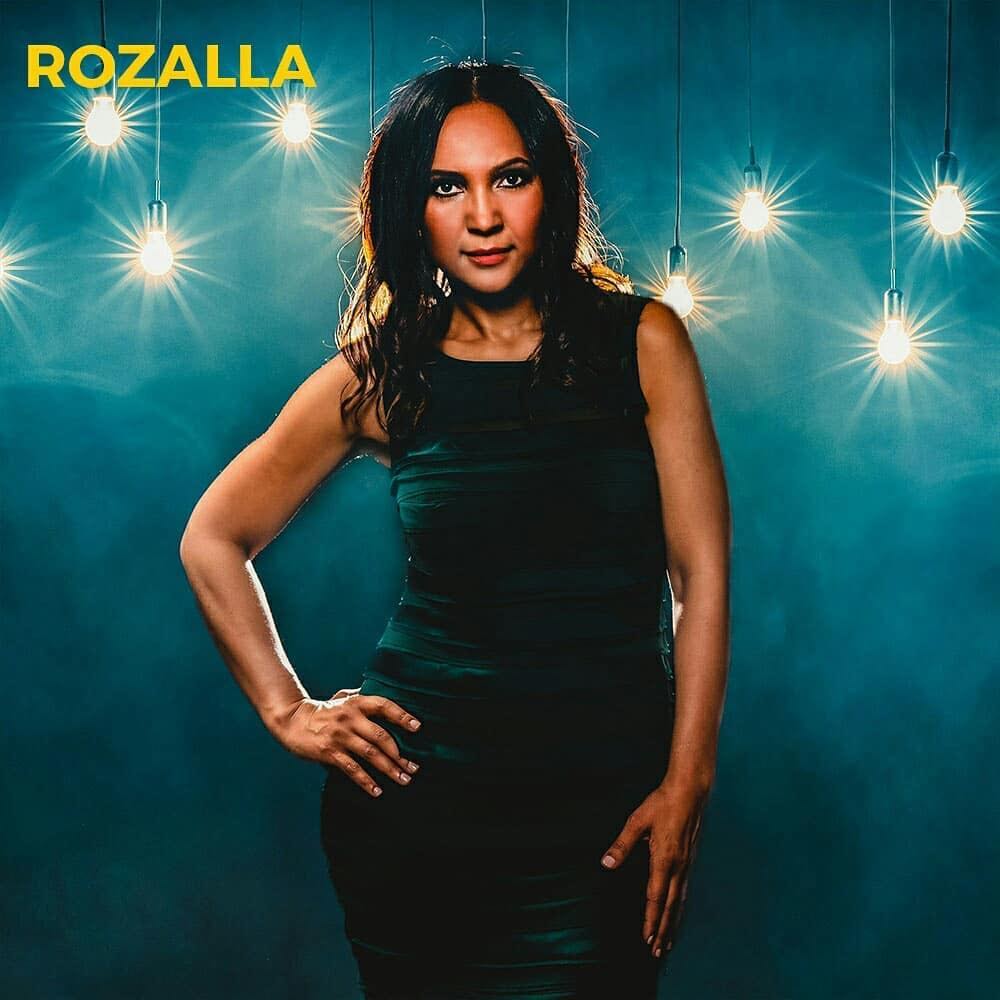 Rozalla is a Zambian-born Zimbabwean electronic music performer who was born in what was then Northern Rhodesia, (now Zambia), to a Zimbabwean father. She later moved with her parents at the age of 18 to her father’s country of origin, Zimbabwe. She is best known for her three 1991/92 hit singles “Faith (In the Power of Love)”, “Are You Ready To Fly”, and particularly “Everybody’s Free (To Feel Good)”, which has been remixed and re-issued several times. In December 2016, Billboard magazine ranked her as the 98th most successful dance artist of all-time. 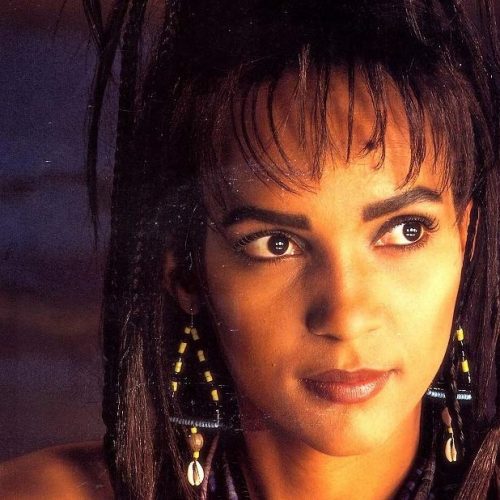 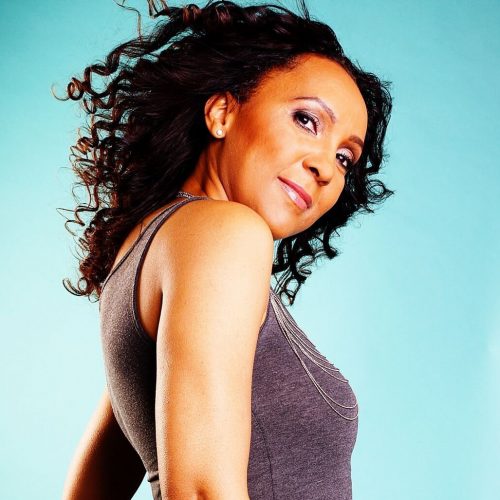 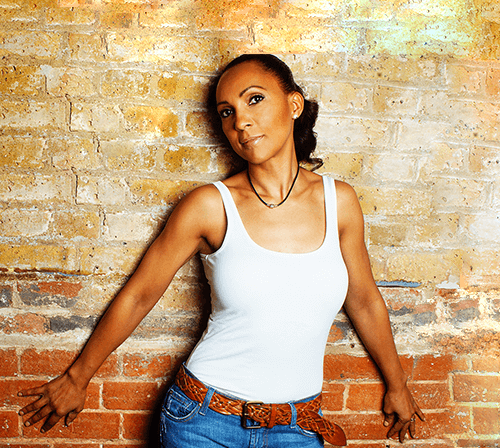