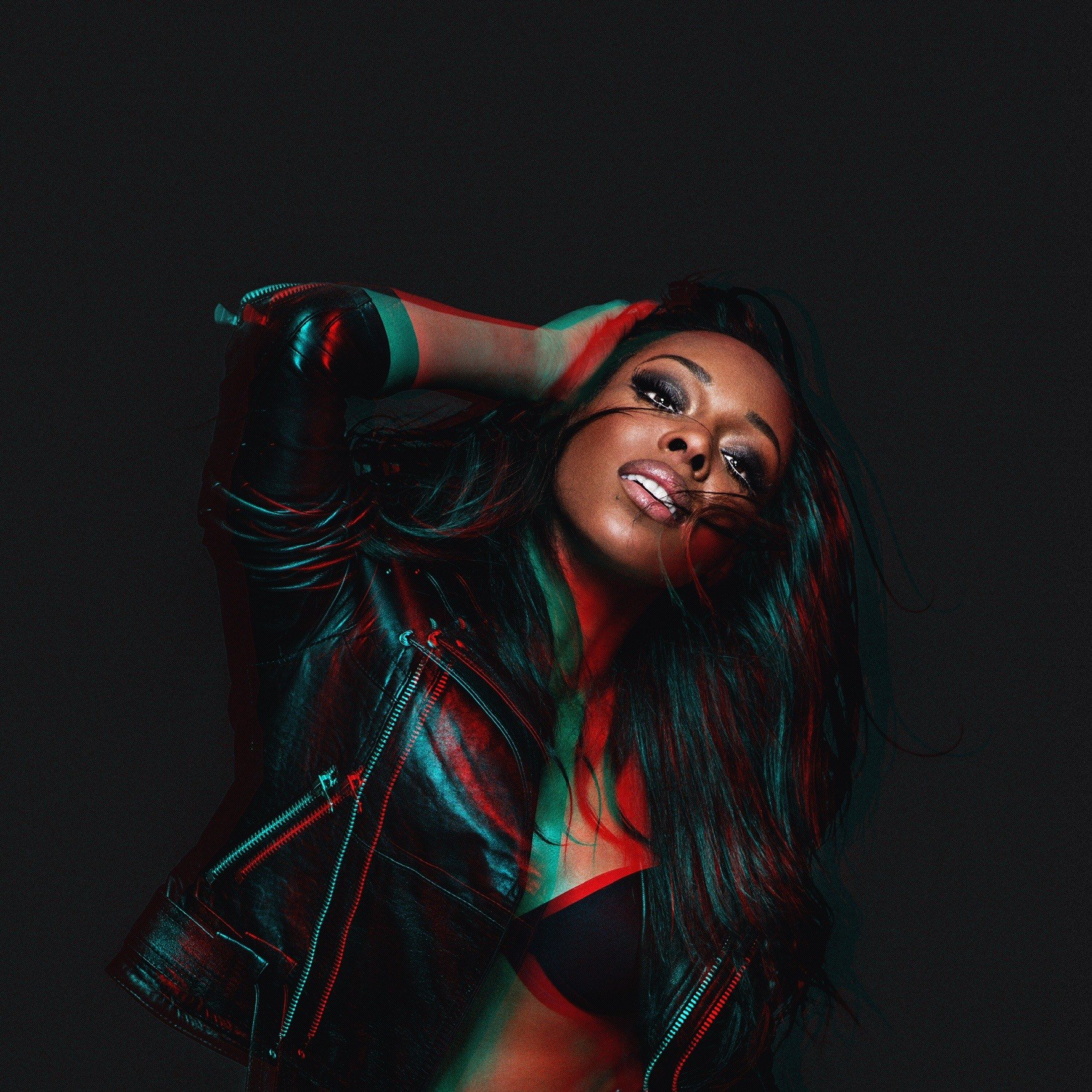 Washington was born in Harlesden, north-west London, on 27 October 1978 and always had a big passion for music and would listen regularly to her parents’ music collection as a child; this is where she believes her ability to sing and rap came from. Washington’s career began in 1999, when she met Alesha Dixon and they joined Dance Attic (a popular dance class school in Fulham, west London), soon becoming a duo. In 2000, when both Alesha and Sabrina were auditioning, they met with Su-Elise Nash and formed a trio. They were signed to Inferno Records with the addition of a new member, Zena McNally, and became the popular UK garage/R&B girl group Mis-Teeq. However, after the release of their debut single “Why?”, Zena McNally left the band to pursue her own solo career, and Mis-Teeq were signed to another record deal with Telstar Records.

Sabrina, Alesha, and Su-Elise released their debut album, Lickin’ on Both Sides, in 2001. It featured the hits “All I Want”, “One Night Stand”, “B with Me” and “Roll On / This Is How We Do It”. In 2003, they released their second album, Eye Candy featuring hits such as “Scandalous”, “Can’t Get it Back” and “Style”. Following the two albums, they toured the United States in 2004 and released their American self-titled debut album Mis-Teeq, a compilation of the two albums Lickin’ on Both Sides and Eye Candy.

In 2005, they released a greatest hits compilation that contained all of the hits they released on both audio and video from Lickin’ on Both Sides and Eye Candy. The last song they recorded together was “Shoo Shoo Baby”, a song that was released for the Disney animated film Valiant.

In October 2008, Washington joined other celebrities on Celebrity Scissorhands. She got through to the finals and on 13 November, was crowned the winner. Washington took part in ITV’s I’m a Celebrity…Get Me Out of Here! in 2009, but was voted out of the jungle on 1 December 2009 leaving the remaining five camp mates.