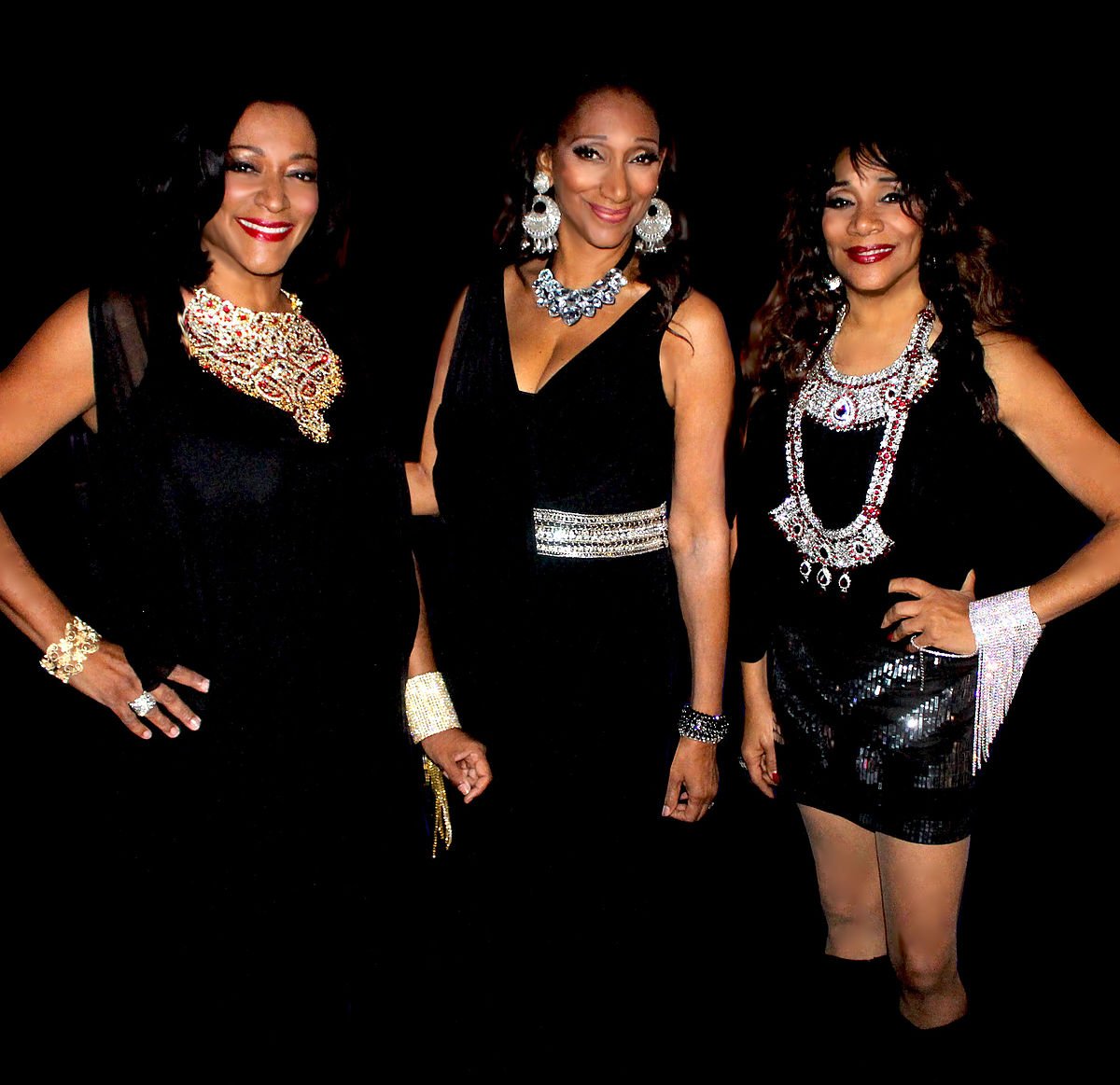 Sister Sledge is an American musical vocal group from Philadelphia, Pennsylvania. Formed in 1971, the group consisted of sisters Debbie, Joni, Kim, and Kathy Sledge. The siblings achieved international success at the height of the disco era. In 1979, they released their breakthrough album We Are Family, which peaked at number three on the Billboard 200 and included the 1979 US top-10 singles “He’s the Greatest Dancer” and “We Are Family”. A third single, “Lost in Music”, reached the US top 40. “We Are Family” earned a Grammy Award nomination for Best R&B Performance by a Duo or Group with Vocal.