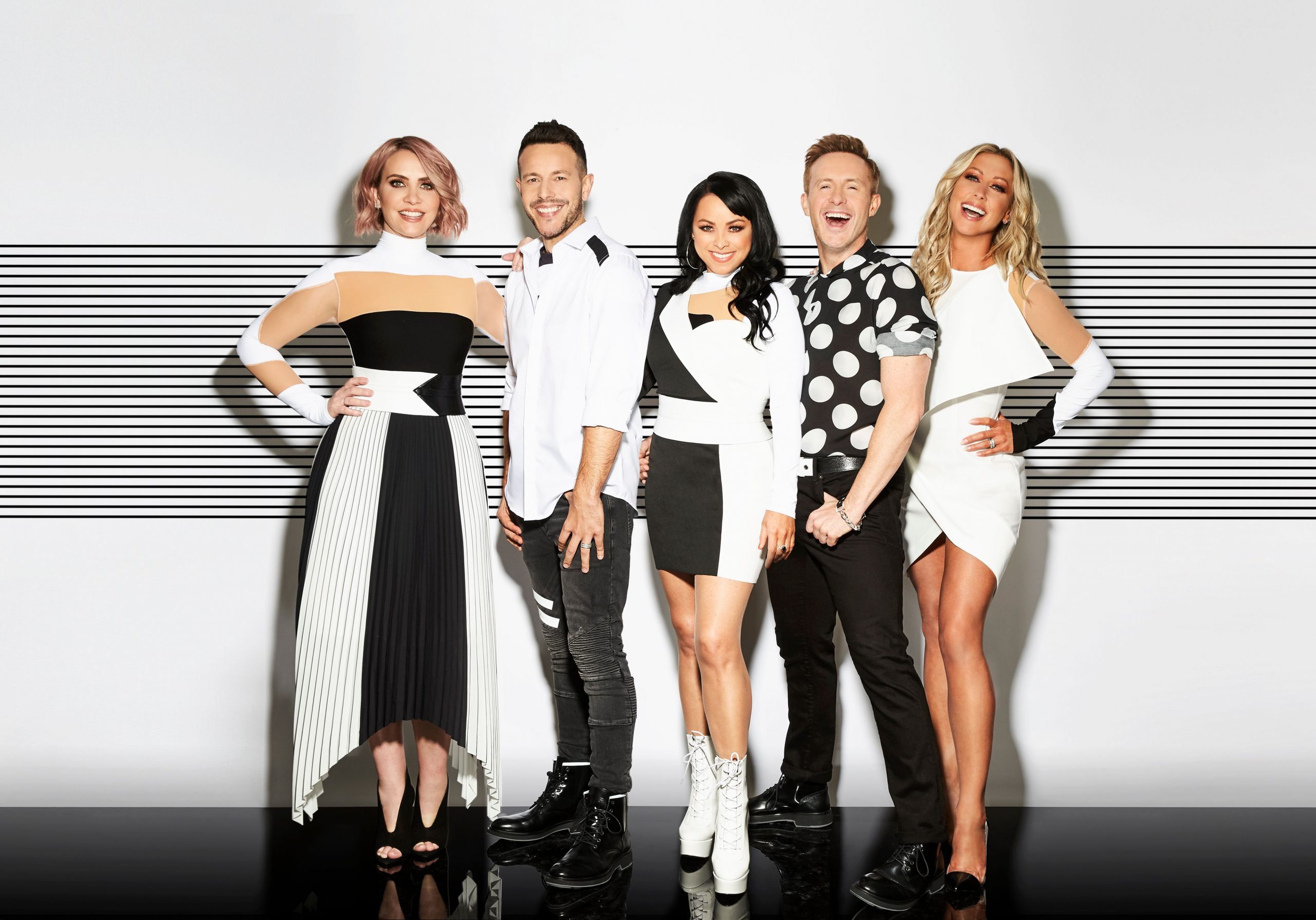 In 2011, the band scored another #1 album with their ‘The Ultimate Collection’ release, followed by a Sky 1 documentary series ‘Steps Reunion’ – the highest rated original programme on Sky that year.

In 2017, the band released their first single in over 6 years ’Scared Of The Dark’ which hit #1 on iTunes. They released their ‘Tears On The Dancefloor’ album in April which went on to be Gold certified by Christmas that year, reaching #1 on UK iTunes and spawned 3 A-List singles on BBC Radio 2 including the Benny Andersson and Björn Ulvaeus (ABBA) penned ‘Story Of A Heart’. The year ended on a high for the band, as they embarked on their 22 date sold out ‘Party On The Dancefloor Tour’ across arenas in the UK & Ireland selling over 300,000 tickets-making it one of the biggest pop tours of the year. 2018 saw the band perform a further 17 headline racecourse and outdoor stadium shows as well as their first ever show in Dubai.