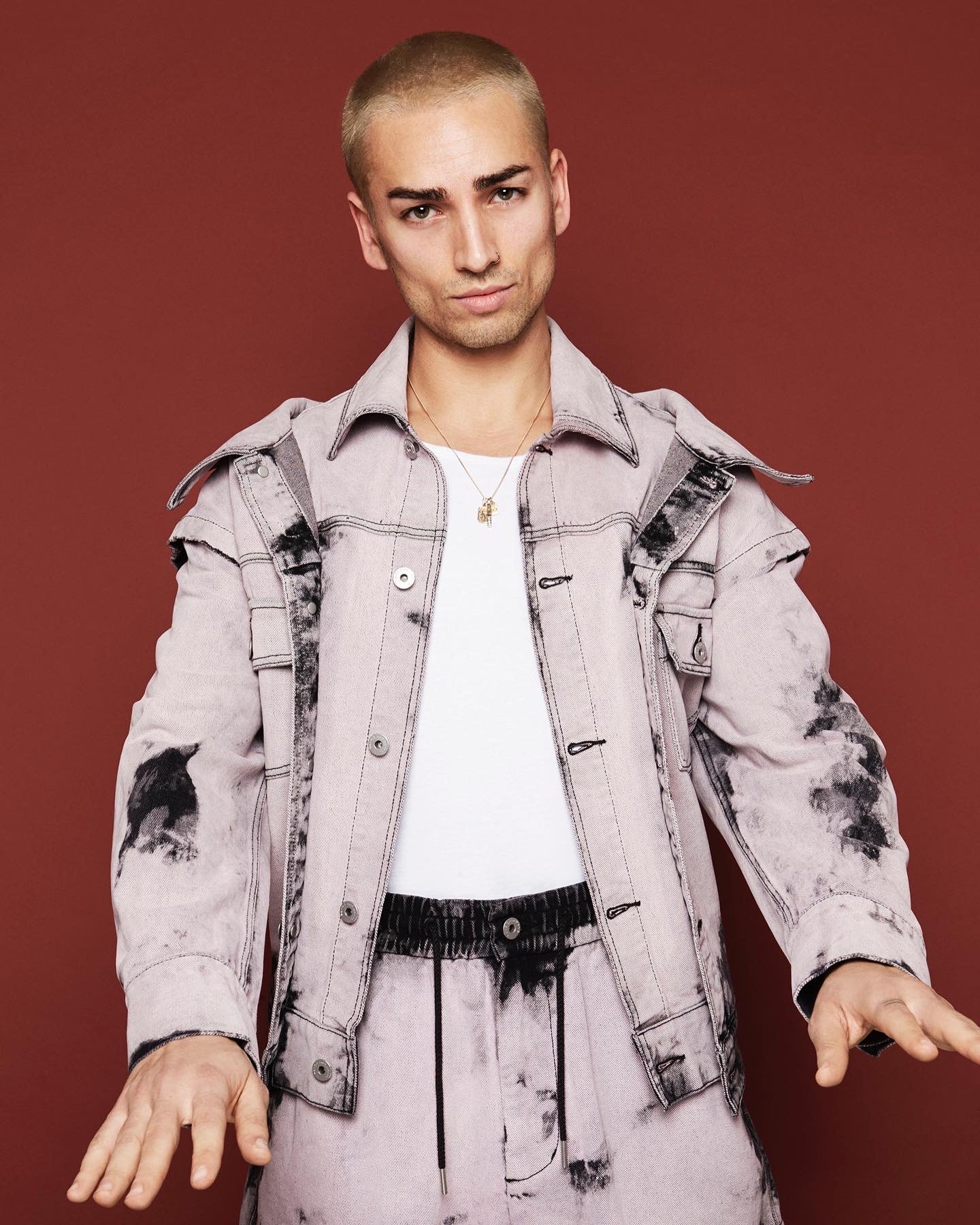 Born and raised in the North-West of London, Iranian/Jewish SXMSON grew up listening to 90’s and early 2000’s R&B music. This was the sound that eventually inspired him to pursue a career as a R&B/Pop singer-songwriter. Starting to develop his skills as an artist at the age of 16, SXMSON made his first steps in the music industry as a songwriter. During and after his studies at the University of Leeds, SXMSON continued to work alongside a wide array of producers and artists.

With support from Gay Times, BBC Asian Network Radio, HUNGER, Billboard Pride and TalkRADIO, there is a lot more to expect from this talent on the rise.