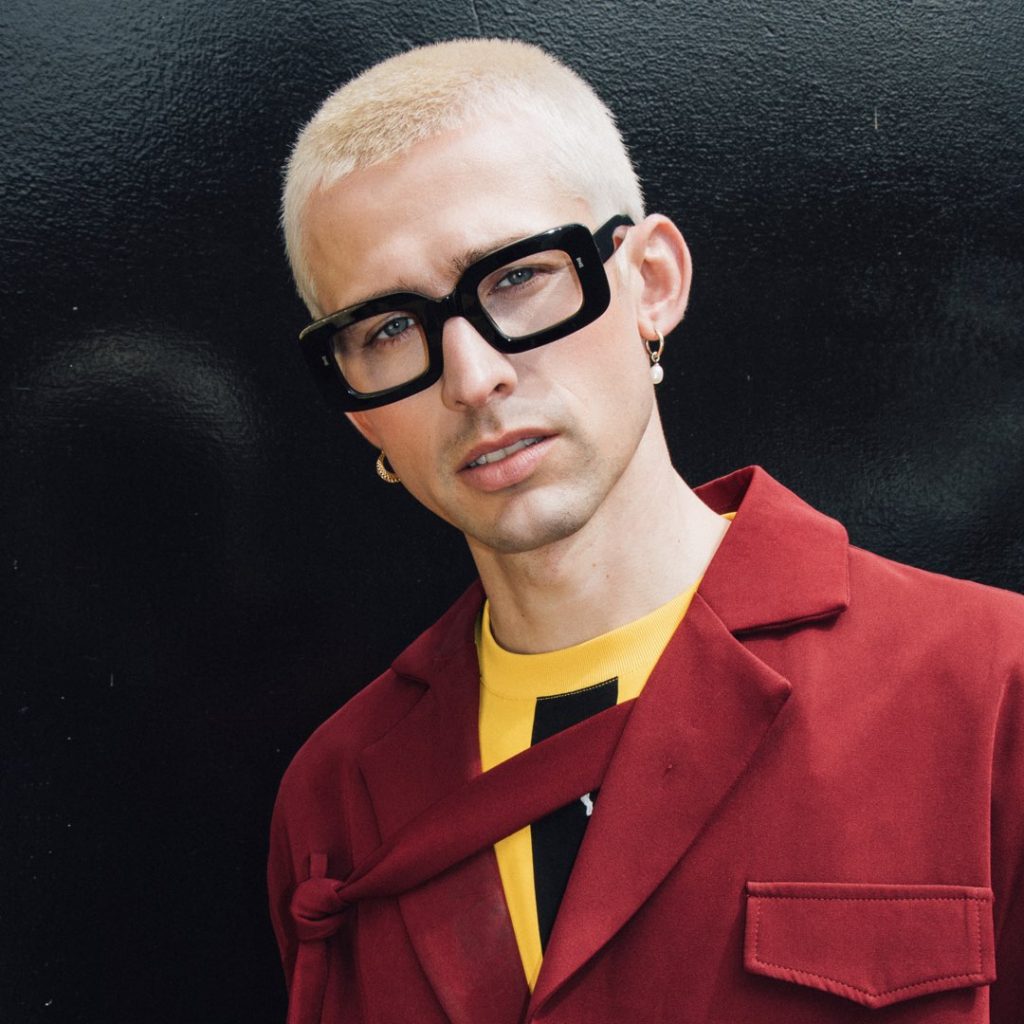 East-London based Toby Corton is an artist and creative who is making waves. His musical journey began in 2017, and where he begun playing gigs and festivals like El Dorado, and performing to anyone who’d listen. Whilst focussing on his music, he worked creatively alongside artists such as Bimini Bon Boulash and London Trans-Pride founder Lucia Blayke.

Jumping forward to this year, 2021 saw Toby release a series of singles and EP’s. His latest track “Guessing Games” was the final release of the year, and was a “personal musical milestone” for Toby. He describes writing the song 4 or 5 years ago, in a time of personal confusion. Its recent release comes to symbolise his remarkable musical journey.